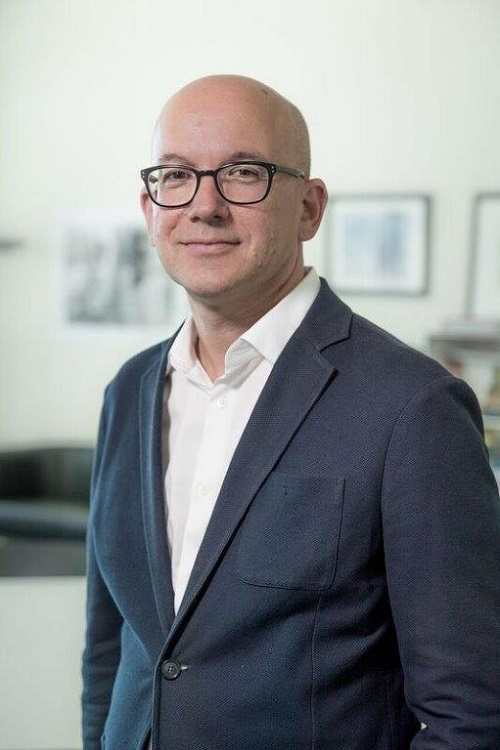 Yves Daccord is Director-General of the International Committee of the Red Cross (ICRC) in Geneva, a post he has held since 2010. A former journalist, TV producer and international relations expert, his ICRC career has spanned more than two decades in a variety of posts and challenging contexts – including Israel and the Occupied Territories, Sudan, Yemen, Chechnya and Georgia. Prior to his appointment as Director-General, he held the posts of Head of Communication Division and Director of Communications. He assumed the chair of Steering Committee for Humanitarian Response (SCHR) from January 2015 till December 2017, he is also member of the Board of Trustees of the Overseas Development Institute (ODI). He holds a degree in political science and an honorary doctorate in social sciences from the University of St. Gallen, awarded in 2017. Born in 1964, Mr Daccord is married with three children.